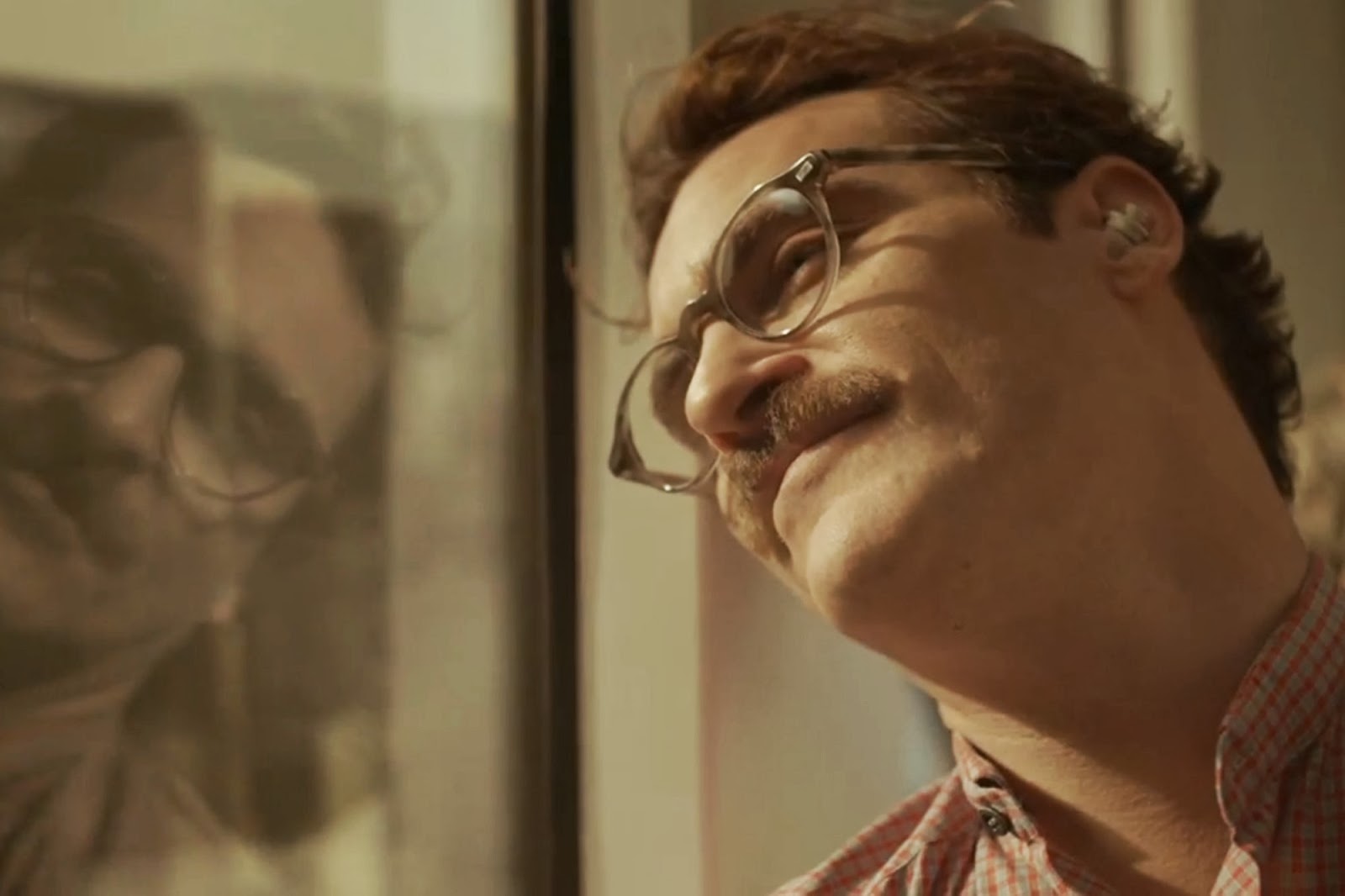 At some point in the near future, technology has become so intuitive that it may exceed the emotional responses of an average person. In Her, Spike Jonze’s delicately meditative drama, this premise forms its essential question: if you can purchase software designed to fulfil you, why bother with the complex minefield of human discourse?

Jonze has strayed into these quirky waters before, of course. Being John Malkovich and Adaptation were idiosyncratic takes on scripts by the equally distinctive Charlie Kaufman and his 2009 imagining of a classic children’s picture book, Where the Wild Things Are, was as whimsical as one would expect. Her, however, is a very different beast. The gently heartbreaking central message of fated disappointment is a brave one. This, along with its stunning photography and nuanced performances, will likely resonate long after the credits have rolled.

As Theodore Twombley, the always brilliant Joaquin Phoenix turns in a beautifully layered performance. He is a man stuck in place, terrified of the heartache that life, inevitably, brings with it. Possessed of a deep well of sensitivity, Theodore makes his living composing elegant love letters for those without the time or skill to articulate their sentiments. Away from work, he is less certain and bears the scars of divorce from an icily beautiful Rooney Mara, glimpsed mostly in wordless, dream-tinged flashbacks.

His quietly antiseptic world has been constructed to keep him sealed off: safe and aloof. He is free of unnecessary complications. In this environment, Theodore finds solace in the sultry tones of Scarlett Johansson’s operating system (OS), Samantha. A single voice she may be but, based on a few brief questions, she offers Theodore a presence moulded for his own desires and needs.

Their subsequent affair is marked by sensual, almost organic, interdependence; friendship and love grow from an unlikely pairing. Johansson, whose face is never seen, excels in creating a believable, undeniably desirable, digital persona. For Theodore, who is at once fiercely reserved yet in stark need of meaningful stimulation, Samantha is the perfect foil – a soothing, engaged voice burrowing deep into his mind. She represents an antidote to his crippling loneliness.

It is easy to forget the artificiality of their partnership, such is the joy that one derives from the other. As Theodore and his wife experienced the world together, so too can he relive those halcyon days with his new OS, a product designed to soak in all that she sees. These moments enhance and develop the intuition which so defines Samantha. In her only meaningful appearance, however, Mara’s Catherine — checking in for a bucolic lunch date laced with bitterness and subtext — suggests that Theodore’s deeply rooted neuroses are not so easily overcome. Her confused reaction to his relationship with a computer is notably human.

It is these synthetic emotions, on Samantha’s part at least, which serve to deliberately undermine the otherwise hopeful tone of Jonze’s distinctive and strangely dark film. Indeed, the director, working from his own screenplay, never quite surrenders to the notion that adopting one’s operating system as a partner is entirely normal. Within the confines of Theodore’s universe it may be unremarkable — one straight-faced conversation centres on the parameters of acceptable OS interaction — but Jonze knows how this is likely to jar with an audience. Regardless of mankind’s reliance on machines, he asks, is it really worth cutting the ties that bind us?

As a backdrop to such existentialism, the pulsing cosmopolis of postmodern Los Angeles is sleek and artistic. It is a place where science and citizenry intermingle, where smart phones have evolved into companions and keyboards are of the past. Shanghai’s urban sprawl steps in as the City of Angels for a utopian age. The effect is dazzling. Dutch cinematographer Hoyte van Hoytema’s cityscapes are wide and lusciously coloured. Even the adjoining, high-waisted fashion is comforting, coming in somewhere between Mumford & Sons and suppressed hipster-lite. It is an attractive, though vacuous, vision.


Theodore is not the only Angeleno lost in a second life. His sensible best friend, Amy (Amy Adams), can barely communicate with a dull husband but the close platonic bond with her own artificially intelligent OS is just as meaningful as the love Theodore draws from his. Ironically, it is Samantha’s evolution which proves crucial. The thirst for knowledge and a profound understanding of her own existence determines the direction of Theodore’s path.

The final scenes suggest that personal connections are the lifeblood of humanity, the means to its ongoing awakening. Technology is merely a tool.

An edited version of this article was first published here.
Posted by Matthew Coyle at 12:05